They say it’s your birthday!

It’s not clear when restaurants started singing Happy Birthday to their customers, but if it was after 1935, chances are they would get a visit or letter from the Summy Publishing Company and later from Warner-Chappell with a demand for public performance royalties. These public performance royalties could be upwards of $700.  It was only in 2016 did ‘Happy Birthday’ become part of the public domain.

The two kindergarten teachers from Kentucky, who wrote the song in mid-nineteenth could not imagine the licensing juggernaut that this song would become. Overall royalties collected for Happy Birthday have been estimated to be around $100M.  But in the restaurant space, the song was a pariah.  Restaurants from Applebee’s to TGI Friday’s created their own version just to avoid licensing fees.

It’s clear Birthday celebrations represent a marketing bonanza for the food and hospitality space.  According to the National Restaurant Association, more than 55% of Americans eat out on their birthday and an average birthday patron generates $78 in revenue per table. This does not include the 3-4 guests that might join them, multiplying revenue even more.

Birthday clubs are clearly a revenue booster and there is a high demand from customers.  According to Experian, restaurants that market Birthday clubs see very high engagement and response; with upwards of 89% open rates from email campaigns.

It seems the universe is talking. If you have a restaurant, cafe, or food establishment, there is no denying that a Birthday Club is a good idea. But like most good things, there is no sweet without some sweat. Setting up a restaurant club requires work. This is where Vivaspot comes to play.

VivaSpot automatically captures the customer’s birthdate when they log into the WiFi – or even responds to a text – and then automatically sends them an email on their birthday with a promotion of the merchant’s choosing. Vivaspot can also redeem the promotion so it can’t be reused. 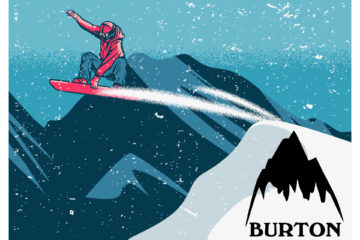 Brick & Mortar retailers have been having a bumpy ride as of late.  According to a recent survey by BigCommerce.com 96% of Americans shop online vs. 65% who actually visit a brick & mortar store; Read more… 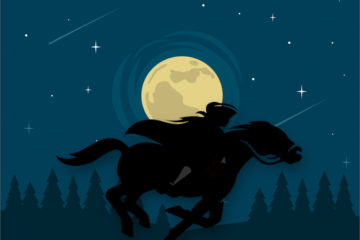 The Law of the Few

It might be that Paul Revere’s ride was the first case of successful word-of-mouth advertising in the United States. While both he and William Dawes had midnight rides warning the American colonists that the British Read more… 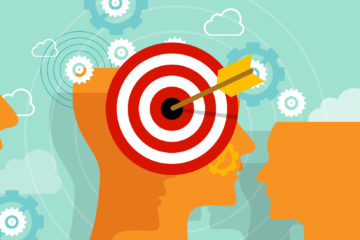 In the land of the blind, the one-eyed man is king – and that is often the case with marketing in the restaurant industry. The GM of any food or drinking establishment will see thousands Read more…